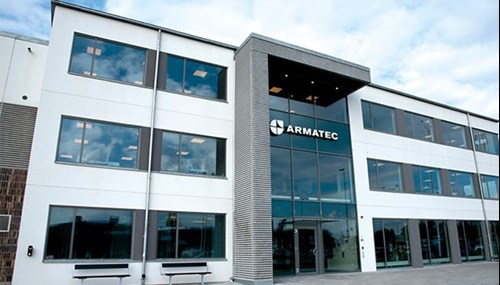 DVC is part of Armatec which was founded in 2003, but has been active in the industry for more than 60 years.

The company originated from Armaturjonsson and was formed to provide customers with a complete system of products that interact with each other to solve a function in their system, for example district heating plants, backflowprotection and legionella shelters.